Are you prepared for a costly tax investigation into your business?

Cracking down on tax avoidance has become a clear focus for HM Revenue & Customs (HMRC) in recent years. And with the creation of 27 new HMRC taskforces for specific industry sectors, the chances of your business going through the process of a detailed tax investigation are higher than ever.

But are you prepared for both the administrative drain on your resources, or the cost of professional fees should you need to bring in your tax adviser?

If not, then signing up for tax investigation insurance is a prudent move for the future security of your business.

This insurance is something we offer at Tyrrell – and as we’ll see, it’s not just a nice extra. It could save your business, and you.

HMRC taskforces are increasing their reach 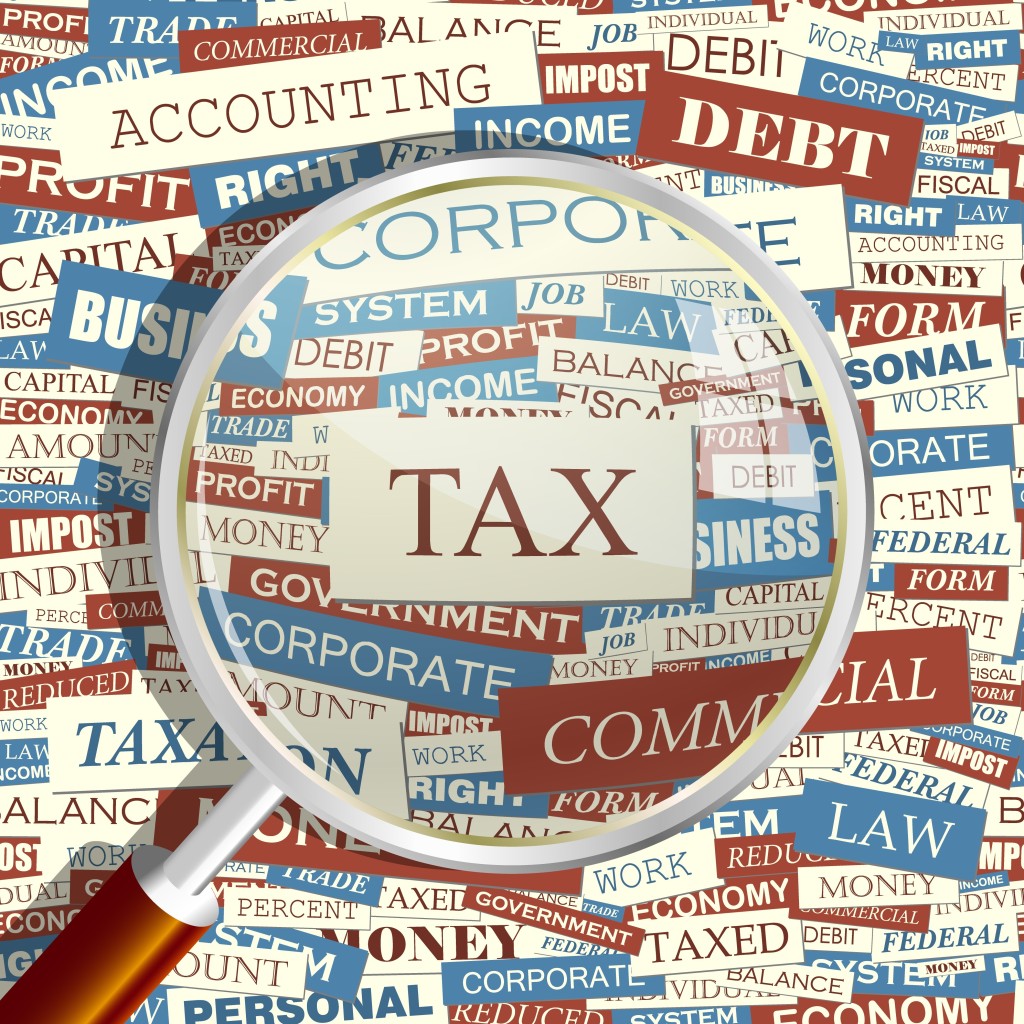 In the second half of 2015, HMRC’s taskforces collected £109m in unpaid tax from offending businesses. And with those levels of success, it’s likely that HMRC will invest even more money in these units, and increase the number of investigations.

Taskforces were originally set up to target the underpayment of tax across specific industry sectors and geographical areas. This results in intensive bursts of investigatory and surveillance work – usually lasting around nine months – to identify any causes for concern.

HMRC taskforces have an impressive track record. The first were established in 2011 and more than 100 taskforces have been set up since then. Over £400 million has been collected as a result and during 2015 several new sectors were targeted, including construction workers, taxi drivers and restaurants, among others.

What happens if my business is investigated?

So, what happens if your business becomes a focus for one of HMRC’s taskforces?

Teams can turn up at any time, announced or unannounced, to inspect your premises and accounts, to find evidence of any underpayment in tax. They have a wide range of tools at their disposal to help identify any high-risk targets. HMRC officers have also been granted new powers that give them increased access to online information as well as details of your employees and customers.

Taskforces can levy financial penalties of up to 100% of the tax owed, so if your business comes in the line of fire there’s likely to be a hefty price to pay for any underpayment of tax.

Making use of a voluntary disclosure campaign

Some industry sectors have already been targeted by ‘voluntary disclosure campaigns’, including campaigns targeted at lawyers and landlords.

These schemes give your business a chance to disclose any underpayments and pay them without any penalty. But if you fail to do so, the taskforce will step in once a declared tax ‘amnesty’ period comes to a close. Any taxpayer under suspicion who’s failed to take advantage of a campaign is likely to face some extremely intense scrutiny – not to mention the penalties due if any irregularities are found.

The security of tax investigation insurance

With HMRC clamping down so intensively on a range of targets across different sectors and locations, many innocent taxpayers are likely to be caught in the crossfire.

This gives you complete peace of mind if an HMRC taskforce does come knocking, and you’ll receive all the guidance and help you need.

The last thing you want (other than a tax investigation) is the stress, pain, and financial worry of having to pay out thousands of pounds simply to comply with the investigation process. (Not to mention what happens if anything comes back that is less than positive!)

Make sure you speak with us about the relevant tax investigation insurance that will keep your business safe. Get in touch to find out more.