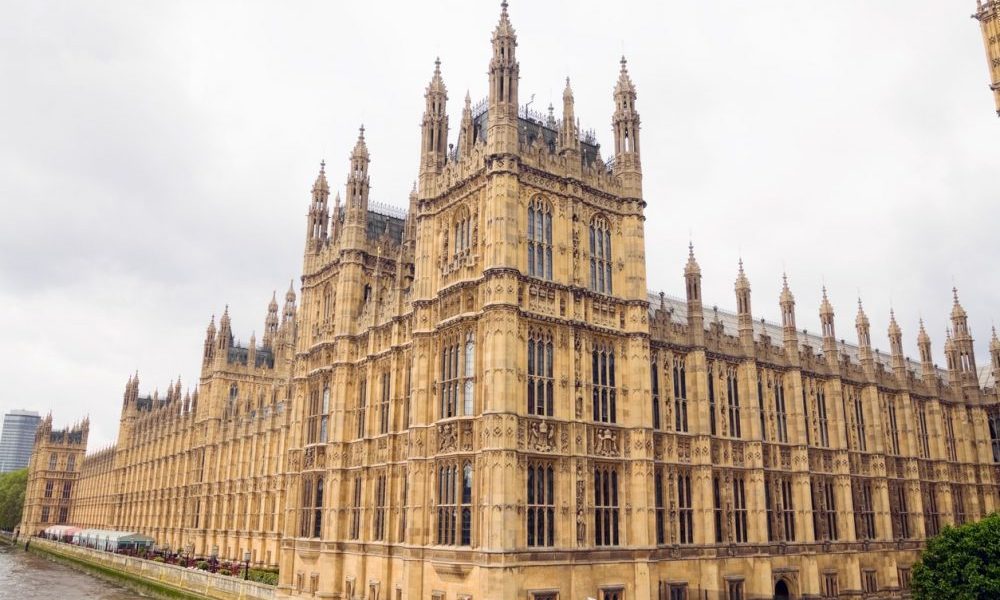 Despite the continuing uncertainty surrounding Brexit the Chancellor delivered his Spring Statement on 13 March. The purpose of this statement is to update the House of Commons and the country on the state of the economy; it is not intended to include any major tax announcements, and none were made by the Chancellor.

As already announced, the personal allowance and the higher rate tax threshold will increase on 6 April 2019. The personal allowance rises to £12,500 and the basic rate band to £37,500, which means that for most taxpayers the higher rate tax threshold will be £50,000. These thresholds were due to come into effect from 6 April 2020 but the Chancellor announced that the start date would be brought forward by one year. Note that the limits will then remain the same for 2020/21.

Changes to Scottish income tax bandings are set out below.

The Scottish Parliament has the power to set income tax rates on non-savings and non-dividend income for Scottish taxpayers. It has been confirmed that the 5 band structure and tax rates (19%, 20%, 21%, 41%, and 46%) will remain the same for 2019/20. The thresholds for lower tax rates will rise in line with inflation and the higher rate threshold has been frozen.

Scottish taxpayers (who live most of the time in Scotland) are given an S prefix PAYE code to ensure that they pay the right amount of tax on their employment income. It is important that HMRC is advised of their correct residential address.

The Welsh Assembly now also has the power to set its own income tax rates but have not yet exercised this power. Hence Welsh taxpayers will be subject to the same income tax rates as England and Northern Ireland.