What is “rent a room” relief and how does it apply to Air BnB landlords? 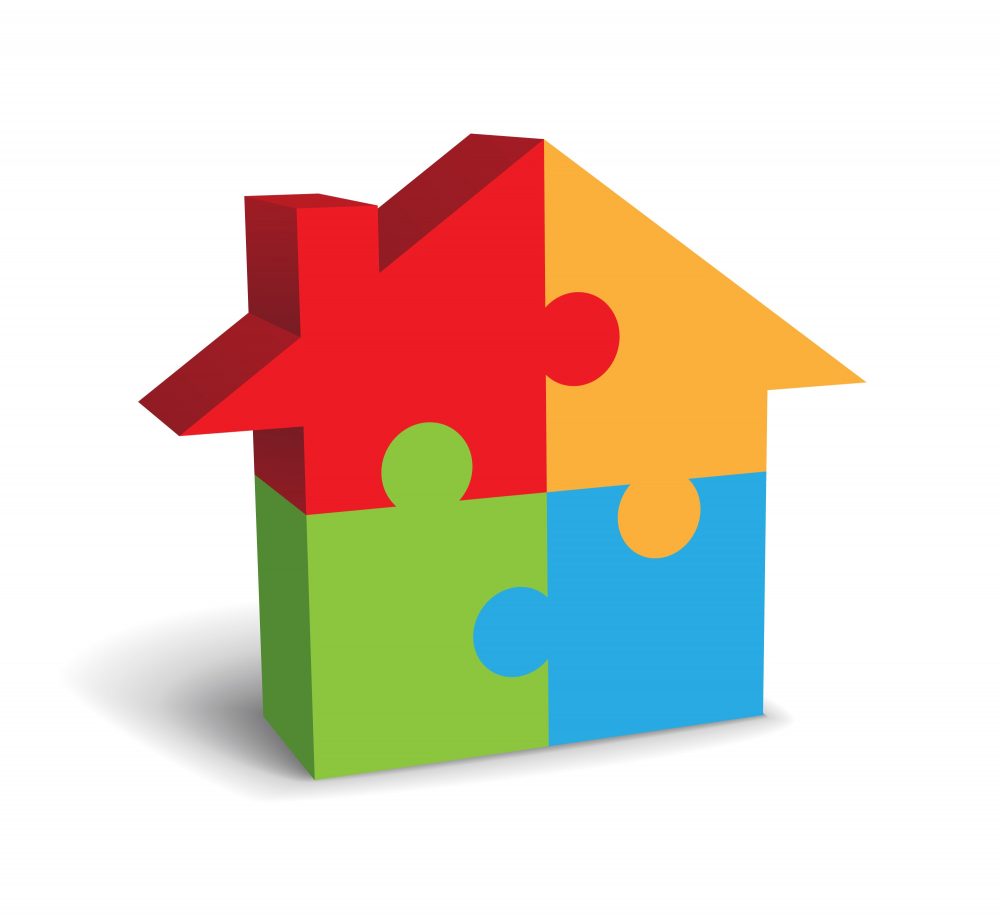 Last year HMRC carried out a review of rent a room relief and it was proposed that the availability of this generous relief would be restricted to situations where the taxpayer was resident for at least part of the time when the “lodger” was paying rent. The scheme currently exempts from tax gross rents up to £7,500 where rooms within the taxpayers’ main residence are rented out.

HMRC were concerned that the relief was being “abused” by letting out the entire property using websites such as Airbnb and living elsewhere temporarily whilst the tenants were in the property. An example would be renting out a house in south London during Wimbledon fortnight and potentially receiving up to £7,500 tax-free.

Note that the Autumn Budget announced that the proposed restriction was not now being introduced.

The government is currently consulting on important changes to private residence relief that are likely to be introduced from 6 April 2020.

The two possible changes announced in the Autumn 2018 Budget are:

The second is to limit “letting relief” to periods where the taxpayer is in shared occupation with the tenant.

Final period exemption to be reduced

The final period exemption was for many years three years and was always intended to cover situations where the taxpayer was “bridging” and waiting to sell their previous residence. However, 36 months was felt to be too generous and was allegedly being abused by a strategy known as “second home flipping”. As a result, the final period relief was restricted to the current 18 month period of deemed occupation a couple of years ago. The latest proposal is to restrict still further to 9 months although it will remain at 36 months for those with a disability, and those in or moving into care.

Lettings relief currently provides a further exemption for capital gains of up to £40,000 per property owner. The additional relief was introduced in 1980 to ensure people could let out spare rooms within their property on a casual basis without losing the benefit of PRR, for example where there are a number of lodgers sharing the property with the owner.

In practice lettings relief extends much further than the original policy intention and also benefits those who let out a whole dwelling that has at some stage been their main residence. It is those situations that the government appear to be attacking under the proposed changes.

Note that those who are renting their property temporarily whilst working elsewhere in the UK or working abroad are unlikely to be affected by this change as there are alternative reliefs available under those circumstances.

Please check with us if you are likely to be affected by the proposed changes as it may be worth considering disposing of the property before the new rules are introduced from 6 April 2020.